We are here to make science more fun!

For Publishers and Editors

Since the foundation of Journalos in 2007, by Professors of most credible universities such as Wien, Bologna, MIT, Columbia, Stellenbosch, The University of Tokyo, UCL etc. under accidence of INASP, as a time necessity for credible platform that gathers only professional, credible publishers from all over the world, the company became one of the most recognized online databases for academic publications. Journalos refers to a list of over 144 subscribing institutions. A big part of the world‘s most prestigious universities trusts in the quality of our products and services.

Journalos is a well-known and recognized brand in the academic world.

Journalos puts your content where the users are and helps to promote your publication within a worldwide readership.

Journalos enables publishers to retain control over the publications.

Participating in Journalos means maximizing profit for publishers by earning annual royalties.
Journalos’s aim is sustainable scholarship and a relationship with all partners at eye level.

If you want to join our community Register Here 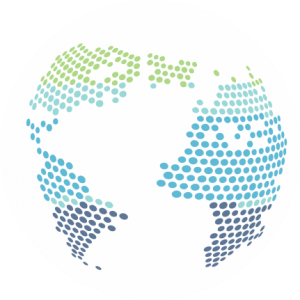 Publishers can trust in a dedicated marketing effort executed by experts in the field of academic publishing. Journalos makes intense use of e-marketing tools to supply its extensive database of subscribers and interests with the latest information on new publications and collections. Furthermore, Journalos is present at all relevant symposia, conferences and book fairs worldwide.
To become a member of the Journalos community, we kindly ask you to request the inclusion of your journal into our database by simply filling out our online application form. Our publisher’s support team will contact you right away and inform you whether or not your publication can be included and ask you to register and accept our publisher’s agreement.